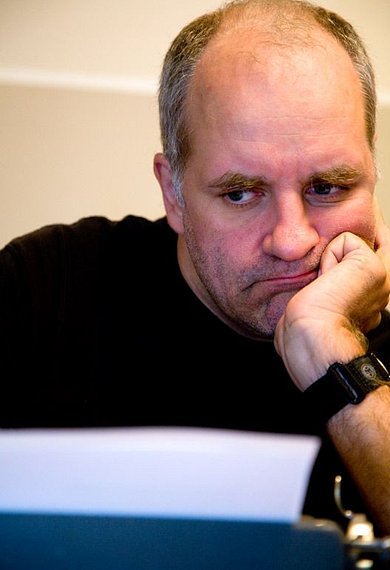 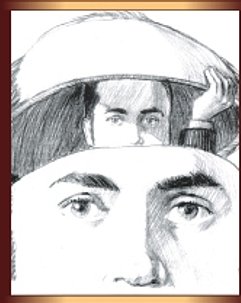 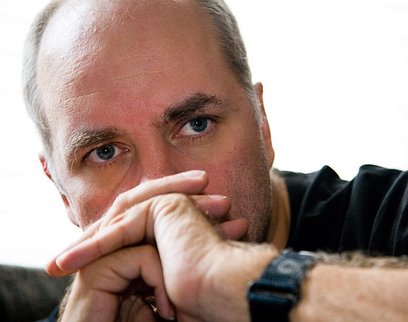 Since his early days as Assistant Editor of his high school newspaper, Terence has never stopped writing. From the hectic and heady days of high school journalism, Terence expanded his writing skills for a wide variety of student and amateur films and plays. Terence spent three years studying, among other things, writing for the media in the Communication Studies Program of Montreal’s Concordia University, graduating with a B.A. in 1986.
Some of Terence’s most extensive writing work as been as a sketch comedy writer with his troupe, The Vestibules.  He has also written for many different TV series, including Radio Active, Fries With That?, Sci-Squad, Leon and My Life Me.  He co-wrote Disco Inferno, a feature film screenplay which was optioned by Paramount Pictures. Other feature film screenplays include Owl Boy and The Madeinchis.

Terence is also known for his blogging and article writing. He has written for The National Post, Den of Geek and for his own renowned blog, “He Had on a Hat".

There are very few writing mediums left unconquered by the Bowman keyboard.

Writing samples can be seen below: